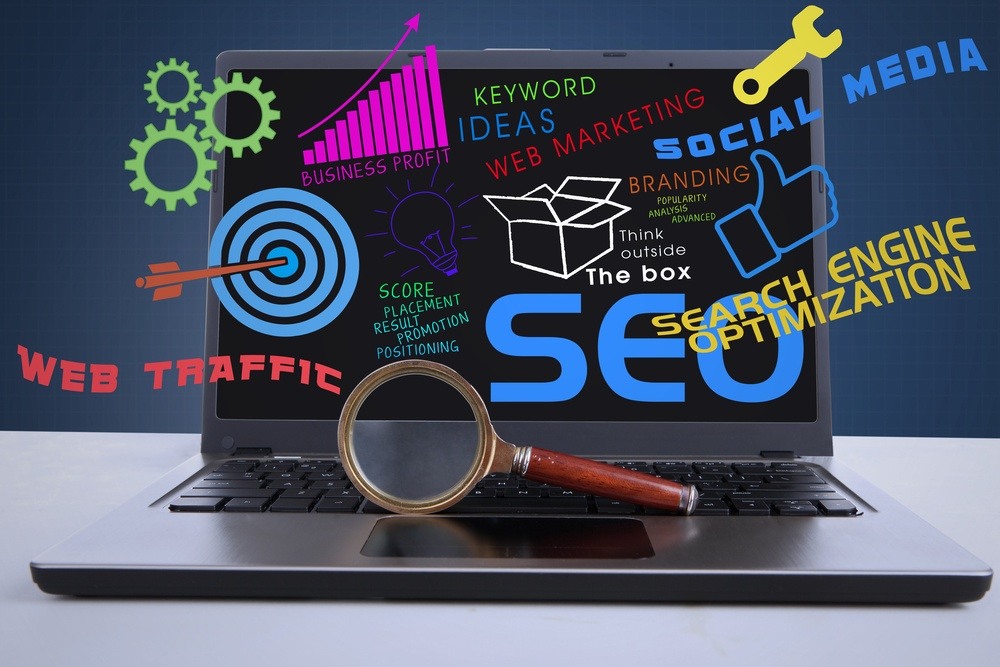 The great thing about SEO is everyone is an expert.

That’s usually the case with practices that are philosophy-based and subjective. It’s similar to sports in that regard. Give someone a keyboard and an outlet and they’re a guru. If the person can put two sentences together and make some sense, that improves the chances they’re put on a pedestal.

As with sports, the big fad is “preview” or “what to expect” stories in SEO and Internet marketing. As noted above, these are subjective. They aren’t based on fact or science but opinion. If they’re presented as such, fine. In most cases, they aren’t.

The best way to go about these pieces is not what will happen but what the writer would like to see happen. That serves a greater purpose for the people who read it. Preview and what to expect stories are overdone and really serve no purpose. 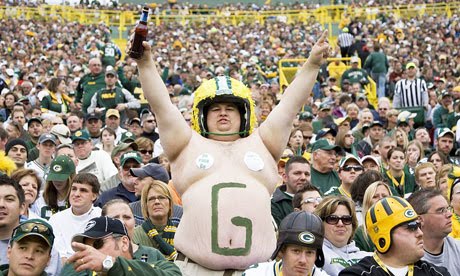 You don’t make a bold statement, you simply make it known what needs to happen for something to happen. In terms of SEO or Internet marketing, it’s much better to say what needs to happen instead of what will. One of the big ones for people in 2014 is that, in some form or fashion, content marketing will become huge. Duh. The best way to get a company known and links is to create content. It’s one of the most important practices in SEO and Internet marketing.

Those questions are never covered in “this will happen this year” stories. It’s simply, “Content marketing will be huge.”

Instead, tell the reader the content created has to be unique, serve a purpose and is high quality. The days of putting a story together that makes no sense, doesn’t serve any real purpose and only exists to get a link are finished. Have pride in the content you create and you will get rewarded. It’s hard to create high-quality content that creates links and gets people to read it. But if you do this consistently, people start to pay attention.

After you spell out how important quality content is to sites and companies, the rest will fall into place for them. Once the quality is in place, make it relevant to people. That’s a double whammy for visitors to your site and will force them to read it and link to your content.

But what about the companies and sites where content marketing doesn’t have any impact? What do they do then? How does that broad prediction help them at all? 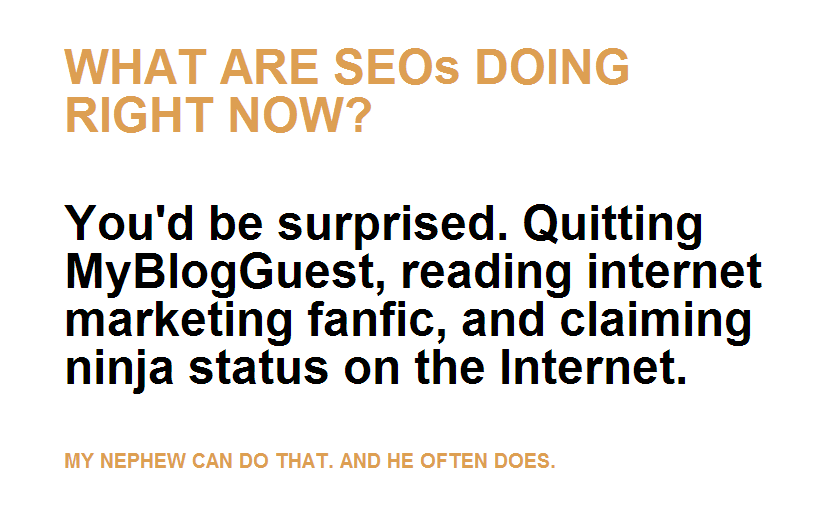 Just because it isn’t popular doesn’t mean it isn’t important. That’s where the stories could say, “when content marketing isn’t a strategy that applies to you, don’t fret. That’s when you direct your resources to avenues that do work. Maybe it’s CRO, PPC or other aspects of SEO like a focus on local.”

In fact, here’s an example for 2015: Companies will realize the importance of local SEO and how much it brings to their business. If Internet marketers and SEOs don’t get the local aspects taken care and in line, they’re doing it wrong and costing you money. That means getting listed in every and all online directories. That means using call tracking. Once those are setup, you create a strategy that makes sense and brings the most return on investment.

That kind of approach works much better than just, “Content marketing will be huge this year.”

The other big one people focused on for 2014 is social media.

Just like content marketing, social media is easy to talk about but harder to make it relevant for people.

Where does it hurt them? Why is it important? How will it impact them?

These annual pieces never give that kind of depth. Yes, we know social media is huge and can effect your business. But tell them how and why.

Before that question is answered, the company has to decide what it wants to gain from social media. What’s the ROI? Is is even worth a company to do social media?  If the company is spending all this time and effort on Google+, Pinterest and Tumblr but is seeing no profit from it, how has social media helped that person or company? Social media is huge but it has to make sense for people to use it. If it brings in money, then, yes, it’s huge. If it doesn’t, then it doesn’t matter to those companies.

The list could go on but you get the idea. Far too often people create content because it’s easy and doesn’t take much work. In most cases, that’s the case for the “what to expect this year stories.” They just scrape the surface.

As noted above, put in the work to make the content high quality and unique. Once you start it and make it habit, it becomes a trend. When you start to do it, hopefully other people see it and want to do the same. That improves the quality for everyone involved and the expectations for people in the industry.

The broad strokes approach on these kind of stories don’t serve a purpose to anyone other than the person who writes them.