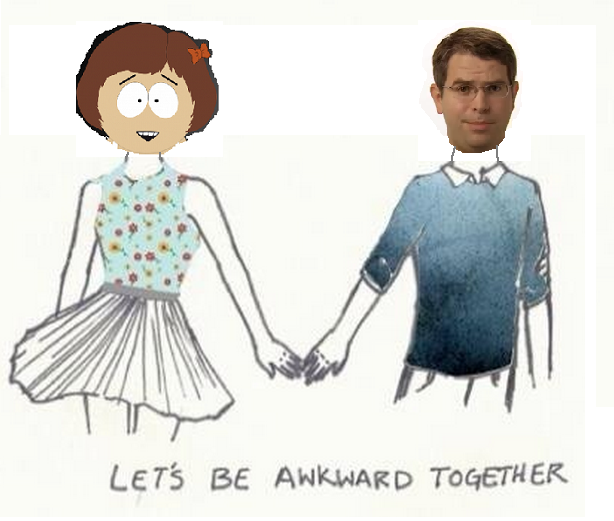 Who is Stella Duncan?

Like a lot of other stories, this story starts with a girl who has a crush on a boy. Except she isn’t a real girl. She’s a virtual girl. Her name is Stella. And she has a ridiculous, obsessive, silly crush on Google’s Matt Cutts, the Ben Bernanke of search marketing. She calls him “Matty Cakes,” runs an embarrassing Tumblr devoted to Matt Cutts-inspired “artwork,” and wants to work for Google when she grows up. You can find out more about her on her Tumblr, I Love Matty Cakes!

We joke that Chase, our SEO manager, has a “man-crush” on Matt Cutts. We thought it would be fun to get Mr. Cutts’ attention somehow. Comedy is a good way to get someone’s attention, so I thought about how to get on Matt’s radar and asked myself “What’s the funniest thing ever?” The answer ended up being “A girl with a crush! A teenage girl! With an embarrassing crush!”

What does @mattcutts love more than anything else in the whole wide world? http://t.co/N8Ar5954En

@mattandstella I kind of want to print this out and tape it on my wall. 🙂

Pretty cool, right? I realized Stella was a good idea when I couldn’t update her Tumblr without laughing. And we succeeded in getting Matt Cutts’ attention to the point where he not only re-tweeted (and later deleted? LOL!) the image, he printed it out and taped it to a filing cabinet at Google.

Whether Matt likes it or not, Stella still has an embarrassing crush on him! He may have made it worse by paying even the slightest bit of attention to her. 😉