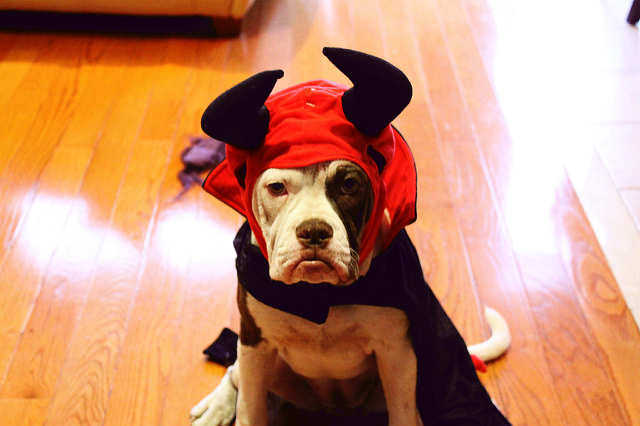 In honor of Halloween, Google Trends has assembled a veritable treasure trove of information about Halloween related searches this year. We combed through the data for you  in the hopes of finding out what people are asking, wearing, and hopefully some greater truths about the American consciousness. Our findings may scare you (be prepared for a lot more puns like that one)… 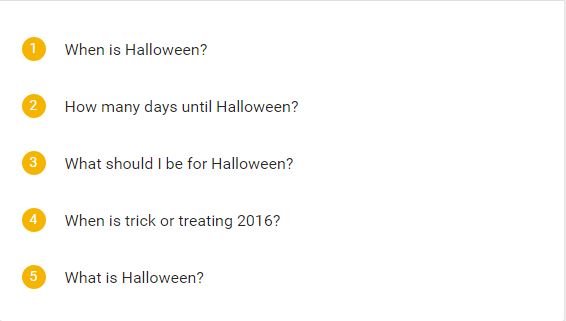 None of these queries are particularly surprising, that is until you see the fifth most popular query, “What is Halloween?” Perhaps it’s the result of a mass migration of Yahoo Answers’ user base, or maybe just innocent little children typing on their parents’ iPad. For humanity’s sake, let’s hope it’s the latter.

Based on Google Trends’ data, there are three de facto Halloween activities: pumpkin patches, corn mazes, and haunted houses. It turns out that just about the entire United States prefers haunted houses as their favorite activity. However, for some reason the far western states are a bit more tame. They like hanging out at pumpkin patches instead of being terrorized by people in costumes with no regard for personal space. Sadly, corn mazes are a distant third. 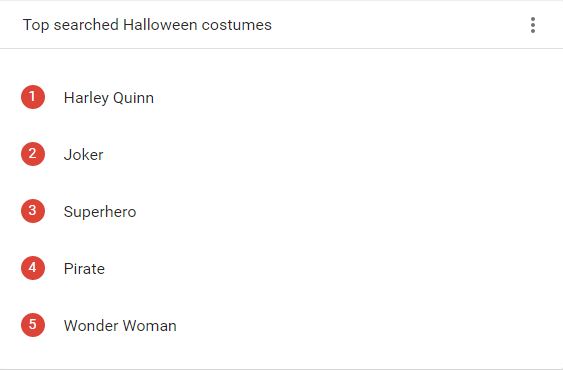 Perhaps the most fascinating part of Google’s data is the top searched Halloween costumes, available via Frightgeist.

One thing is certain this year: you are bound to see a ton of Harley Quinn (the Suicide Squad version) costumes. Nationally speaking, it should be the most popular costume in the entire United States this year based on search data. This might surprise you if you recall how universally panned Suicide Squad was by critics. However, Suicide Squad still grossed approximately $465 million in global ticket sales. Also, don’t forget, the willpower required to not dress up as the most scantily clad iteration of Harley Quinn yet is asking a bit much of most people.

Perhaps one of the biggest surprises we uncovered in the data is that Donald Trump is only the 69th most popular costume search query in the United States. In particular, he is trending in Greenville, MS, Lafayette, IN, and Steubenville, OH. Still, with the incessant political coverage that has been going for what seems like ages now, we totally expected him to be ranked higher. Even more surprisingly, Hillary Clinton isn’t even listed.

On behalf of Clicks and Clients, have a fun Halloween no matter how you choose to spend it!