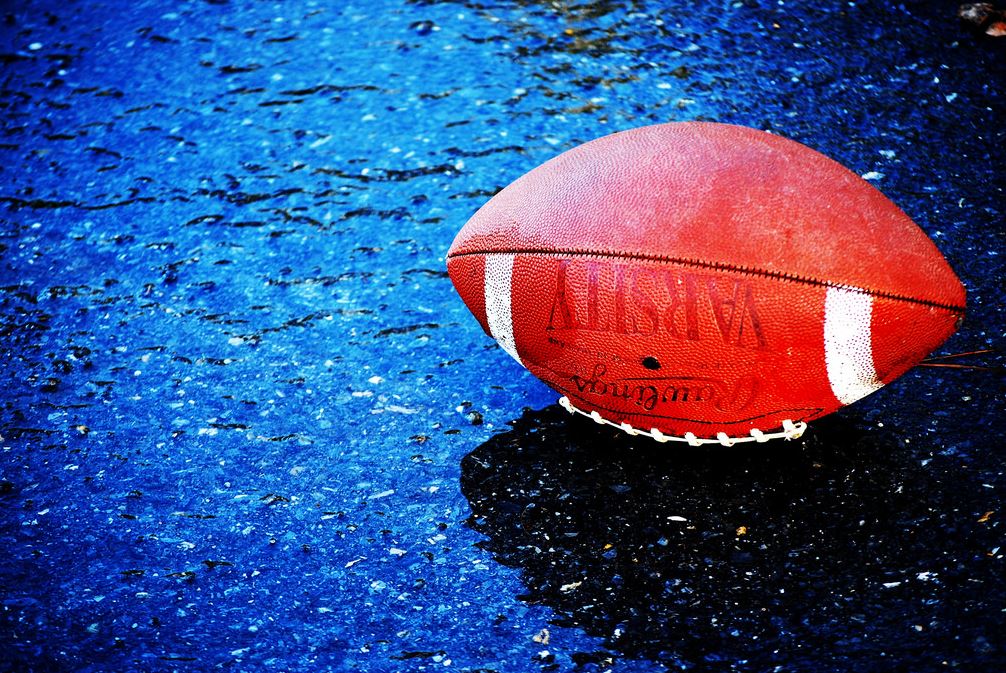 It is no secret that the Super Bowl is one of the biggest advertising events of the year. In 2016, 111.9 million viewers tuned in to watch the Panthers and the Broncos battle for the championship. Companies spend millions of dollars every year in order to air their brand in front of millions. This year’s total ad spend for the event is estimated at $385 million compared to $150 million in 2005. A 30-second ad in this year’s Super Bowl costs between $5 and $5.5 million.

Why are companies so willing to shell out so much money for a 30-second ad spot? The commercials that air during the game have become a tradition and a huge reason many Americans even tune into the game. Studies have even shown that 50% of Super Bowl viewers only watch for the commercials. But can one 30-second ad really engage a consumer enough to increase sales? In most cases, the answer is no. Studies in the past have shown that while advertising during the Super Bowl increases brand awareness, the ads don’t typically increase the likelihood of purchasing a product.

So with that kind of money at stake, how are companies supposed to make the most of their advertising dollars? The answer: Social Media. Super Bowl social media campaigns can help you keep a more reasonable budget while still engaging your customers.

Here are some techniques to get you started creating  great super bowl ads online.

Social media is on the rise and companies have started leveraging several different platforms in order to supplement their prime-time advertisements. The most common way to accomplish this is by adding a hashtag to your campaign. This allows consumers to engage with your brand before, during, and after the game. Doritos accomplished this with a simple #Doritos in all of their ads. They engaged all types of consumers throughout the game by live tweeting the event and responding to other advertisers and brands. Their use of hashtags kept audiences engaged in content before, during, and after the game.

Another technique is to use blogs in your Super Bowl social media campaign. Wix demonstrated this by creating a blog that was updated with any content related to football, commercials, and campaigns revolving around the Super Bowl. The blog was in addition to their extremely successful commercial featuring football legends such as Brett Favre, Emmitt Smith, Terrell Owens, etc.

The big question here is: Can a campaign be successful without spending millions on a 30-second spot?

Our answer: OF COURSE!

One of the best aspects of social media is that is won’t break your budget! The best way to engage people over social media is to be engaging. Create content centered around the Super Bowl. When creating super bowl ads online, focus your campaign on relevant information. Be present during the game and keep consumers engaged in real time. React to what is happening and create conversations to engage consumers.

The best example of staying relevant on social media was Oreo in 2013.  Oreo is well known for their twitter super bowl ads that year. Oreo had a 15 person team on alert during the Super Bowl that year. They were tasked with responding to anything relevant; commercials, big plays, etc. When the power went out in the Superdome, Oreo responded within 10 minutes with a well-designed tweet responding to the power outage.

Within minutes, consumers were engaging with this ad. It was one of the most successful ads seen during the Super Bowl of 2013 and still remains an ad that is talked about frequently.

The key to any good social media campaign is relevance. To be successful, you must stay engaged. So during this year’s Super Bowl, stay connected with your users. Find ways to be creative and be unique. Surveys show that almost half of smartphone and tablet users will use their devices while watching the game. One-third of those users will be dialing into social media during the game. So take the opportunity to engage with consumers. 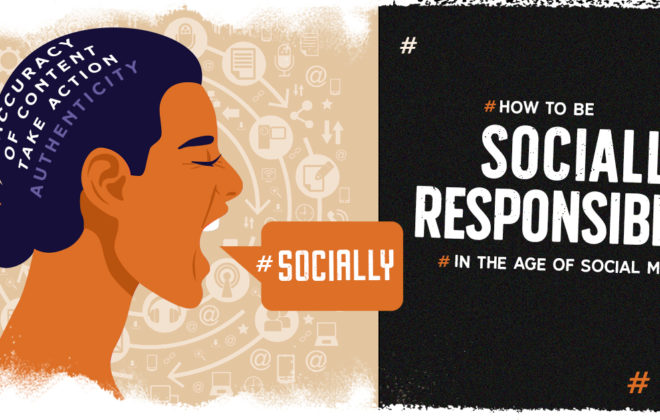 How to be Socially Responsible in the Age of Social Media 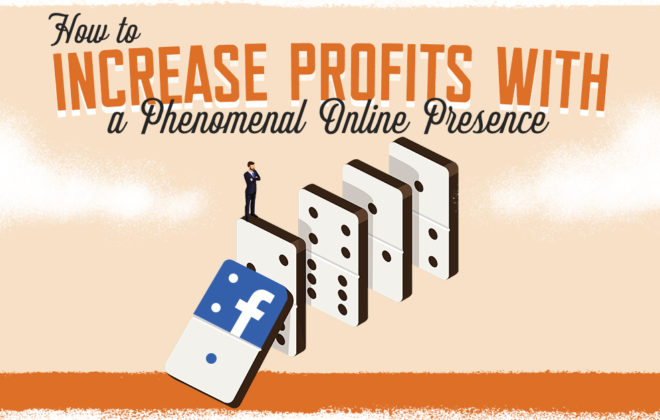 How to Increase Profits with a Phenomenal Online Presence 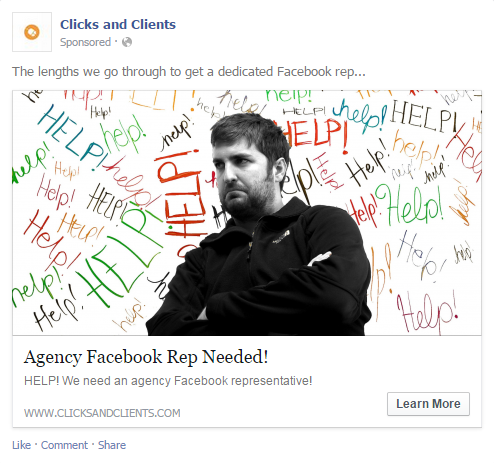 What Does It Take To Get a Facebook Rep?