A big topic floating around the Internet lately is that Facebook’s algorithms regarding the reach of organic content from businesses are being changed.

According to Facebook, this change to reduce the amount of promotional content fans see has been implemented as of the “beginning of January 2015;” fans should start to see more stories and “engaging” content from their “Liked” pages rather than businesses’ promotional posts encouraging audiences to buy, download, join now, etc.

This decision is due to “survey results” from what its users want to see more of (although I have a slight suspicion it is also to encourage more companies to utilize Facebook’s paid advertising platform).

Now, more than ever, this change forces us to ask the question: Are Facebook Likes even important?

In the past, I would have said that Facebook Likes are more fluff and not really measurable in terms of a ROI standpoint. Having worked with clients who utilize organic only and paid marketing strategies, I can definitely see the difference of results between the two (you need to spend money to make money, right?).

Yes, Facebook Likes are nice to have, but do they really provide any return or are they just nice flair or karmic Internet points to make your page look better?

Like the elusive unicorn, it’s hard to know if their value even exists.

Well, obviously, Likes hold some sort of value as companies and users are in constant virtual competition to gain as much as possible. Although, there seems to be a ceiling when it comes to how much you can really accomplish with strictly organic content.

I have personally seen a huge decline in organic post reach with a client, despite having increased page Likes by over 50%; and the decline is slowly getting worse.

On the flip side, I have seen a client gain close to 1,000 Facebook page Likes in not even a month of running paid ads. While Likes aren’t something we generally report on, most clients seem to appreciate the increase.

With all of the changes, though, my perception of the importance of Facebook Likes has shifted … but why would they suddenly matter? Good question!

Facebook’s Newsfeed is “improving” for users with the decrease in free promotional content they see from their pages (get out your party hats).

Being a Facebook user myself, I do see the irritation fans feel when business pages they Like are constantly spamming their feed with clandestine advertisements.

“Hey fans, we would be nowhere without you. Our new album will be released in a month! You know you want to pre-order that!”

“Hey fans, our new album will be released in 29 days! You are our success!”

“Hey fans, our new album will be released in 29 days and 6 hours, don’t forget to pre-order it so we can keep making awesome music for you!”

At this point, I will most likely just Unlike your page rather than going through the hassle of hiding your posts because you have already irritated me and blown up my Newsfeed with fake praise and shameless self-promotion.

Ah, now I see what Facebook was getting at!

Perhaps this will be a good change for companies and dissuade fans from posting negative comments on relentless promotional posts and ultimately Unliking the page altogether.

So, this new algorithm change may benefit businesses by helping them retain their Likes, but what is the actual point of page Likes if you can no longer advertise to fans without paying Facebook?  Well, I’ll tell you …

They Can Promote Community

Facebook Likes on a page increase the sense of community between fans/customers and your company.

Facebook can act as a touch point for your business to communicate more casually and easily with customers and ultimately get a better idea of who these people are and what they really want.

This new change should help encourage businesses to reach out and really be able to research more details on their customers, which can help with audience targeting for paid advertisements (hint, hint).

Instead of feeling bombarded with promotional posts and messages, fans may now feel more inclined to interact with other fans and, hopefully, representatives of your company. If customers do get a response from you, they may be more likely to share those posts with their friends who may subsequently like that page (the circle of social media).

Not to mention, any fan engagement on a business page generally gets automatically shown to all of their friends.

Those actions can greatly increase the amount of people who become aware of your company’s page.

OK, it might not be that dramatic, but you get the gist.

They Can Leave a Good Taste in Customers’ Mouths

As scary as it can be sometimes, communicating with customers is an easy way to gain trust and increase your reputation in your industry.

Facebook pages makes this very accessible (and FREE) as you can easily respond to fan comments, concerns, reviews, etc.

Positive communication with customers (even constructive criticisms) and increased interactions will not only make your business seem friendlier and more involved with customers, but also present a higher value of customer concern and care.

Think about how more likely you are to actually talk about and spread positive remarks about a company that has treated you right?

This also works for negative feedback as well.

Think of it as a grading system – if customers grade you as an F, you can bet they are going to talk about their awful experience wherever they can to whomever they can (*cough* on social media *cough*) over someone who grades you a C. (Hint: those middle-of-the-road people won’t have any commentary because they already forgot you like yesterday’s news).

Consequently, people who grade you an A will also want to spread the good word. Make a good impression on Facebook to your customers, because what you put on the Internet can never really be deleted …

They Can Enhance Credibility

With the 1.3 billion (and counting) Facebook users, many of whom check Facebook on a daily basis (OK, hourly), these business pages tie in to paid marketing strategies.

Your fans Like your Facebook page – after all, they are fans of you, so they are probably more inclined to buy your product over someone who just sees a paid ad and may not know much about your business.

So what do those people do?  More than likely they are typing your name in that search bar and investigating your business. “Is this company too legit to quit or are they just trying to scam me of my hard earned dollars?”

If your business page has 14 likes and 0 reviews  as opposed to one with 1,000+ Likes and even a couple 4-5 star reviews, that could impact your chances of getting any sales or conversions through paid ads, or anyone who looks you up, for that matter.

Facebook Likes help to enhance your credibility to otherwise skeptical potential customers. Again, good social interaction with your fans can lead them to give you reviews.

The bottom line is, Likes make your business more tangible to new customers.

There still isn’t any surefire way to measure the actual ROI of people simply Liking your Facebook page (although there are many suggestions), but more than ever in this social age, they are something to keep an eye on.

I don’t think it should be the sole goal of businesses to acquire page Likes, but I think companies may want to nurture this idea a bit with this Newsfeed content adjustment. While paid ads can, obviously, lead to conversions and sales (and Likes), the value of likes should not be discounted completely.

The short of it is: Facebook page Likes are important as they represent even if just a small portion of your fan base (who they are, what they like), can provide insightful research and growth opportunities, and can influence others to become new customers.

However, Likes only matter if you take the time to make them important; nurture these Facebookers a bit and show the world that you are a business that cares about their customers’ concerns, needs and desires and soon you, too, can master the social media realm. 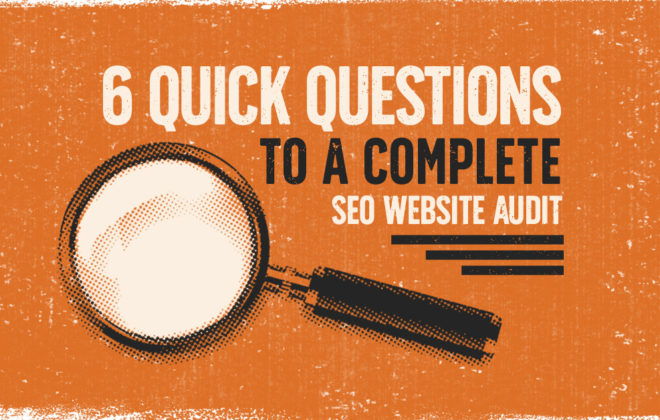 Why eBusiness Marketing is Worth Your Money! 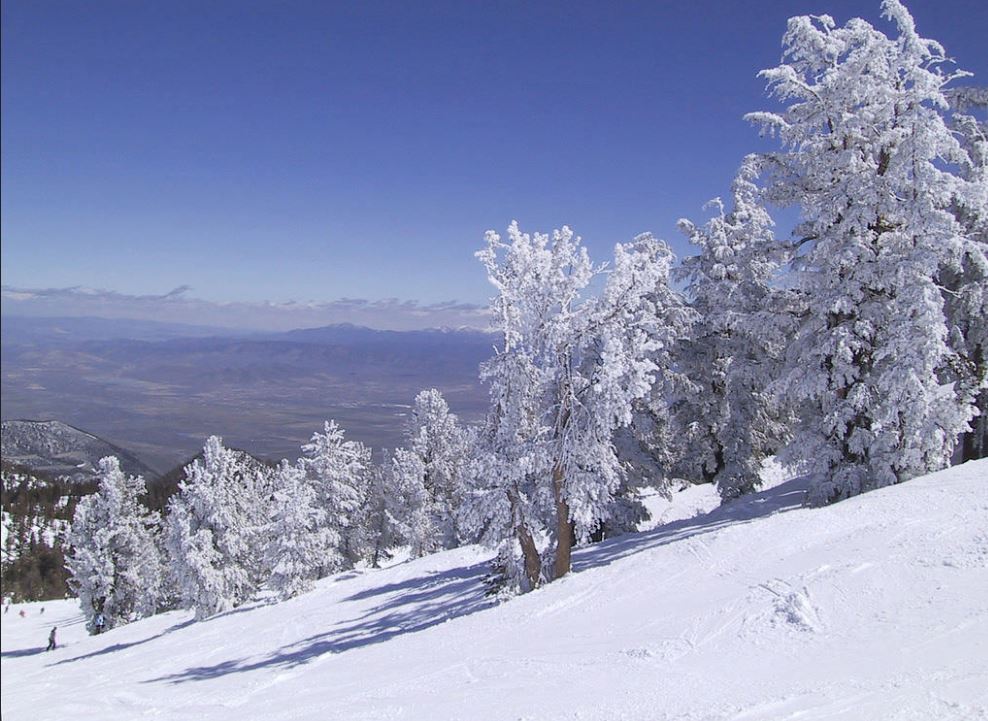