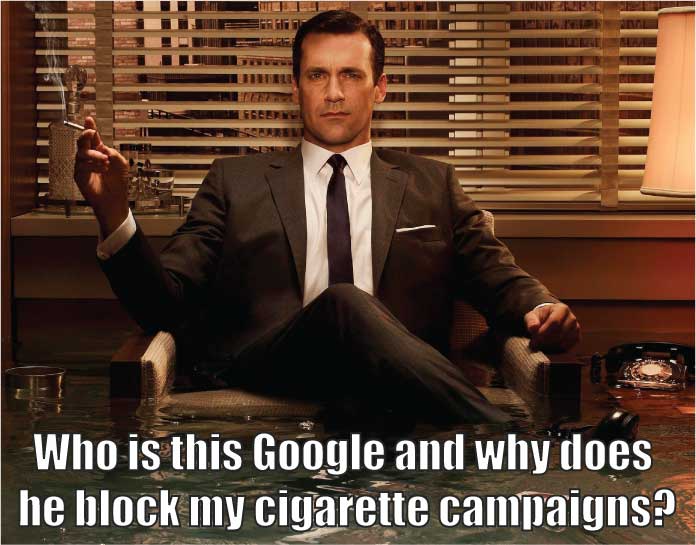 How would he handle SEO?

Would Roger Sterling have any clue what is going on or would he just drink himself into a stupor as always?

Would it lead the way for agencies?

Or would it be somewhere in the middle?

With Don, you know there’s no middle ground.

He would succeed as few others could or fail in glorious fashion.

If I had to place my bet, I’d predict he would succeed.

Don would know how to capitalize on Internet marketing for both his agency and his clients.

His ability to sell and read people wouldn’t change in this digital age. He could still sell a ketchup popsicle to a woman in white gloves.

With Don onboard, Sterling Cooper & Partners would be one of the best Internet marketing companies in the country.

They wouldn’t be spectacular at any one specific aspect of the industry, but they would do them all consistently well.

When the agency made mistakes, it wouldn’t harp on its employees.

When it encountered problems, instead of throwing money to fix them, it would devote more time and manpower. If that strategy sounds familiar, it’s because Google does it.

There’s no doubt if we plopped Don or anyone from “Mad Men” into this digital world, it would shock the hell out of them.

Mr. Draper would probably need an Old Fashioned nearby were he to see how advertising is done now and the tools and tricks people use to sell products.

And were he to witness the other technological advancements we’ve made as a society, he might need a whisky, too.

But one aspect hasn’t changed since his time: People who know how to sell and create campaigns can do so in any genre.

There’s definitely a learning curve when you try to do something new, but the great ones adapt.

When it comes to Internet marketing, you have to adapt or you fail.

When you think you’ve got it figured out, Google throws another algorithm update at you. One minute guest blogging is kosher, the next it’s not.

Don and those at Sterling Cooper & Partners would and could adapt. They would have the ability to pivot and change when it was needed.

Who wouldn’t want to see Don and Matt Cutts get together?

It wouldn’t be adversarial, but we would put them in a room for 24 hours. They could churn out the next big advancement in spam detection. Or they could find an entirely new method to measure PageRank that has weight based on quality.

Once Don finished with Cutts, wouldn’t it be fun to see Roger take a shot? And then in “Mad Men” fashion, all three really would take a shot – of bourbon, of course.

That’s another modern twist Don and his agency would have to get used to: No smoking or drinking in the office. I have a feeling they would find a way to be more covert about it.

Don Draper and “Mad Men” based on Internet marketing.

That really is must-see TV. 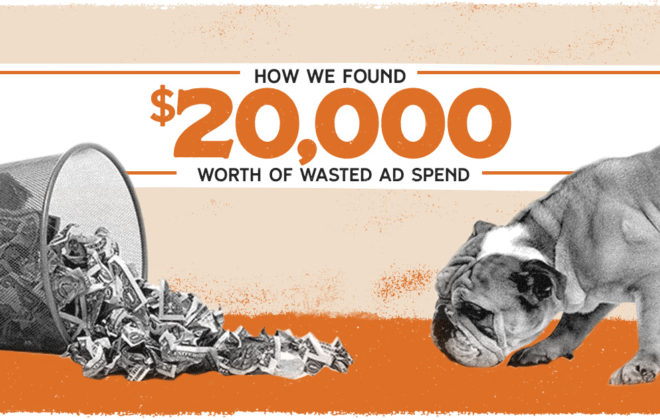 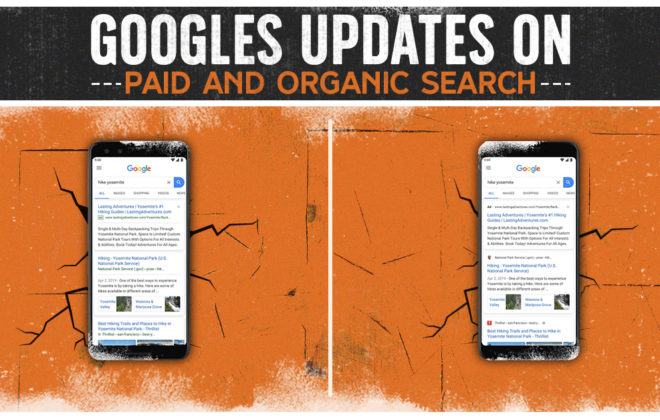 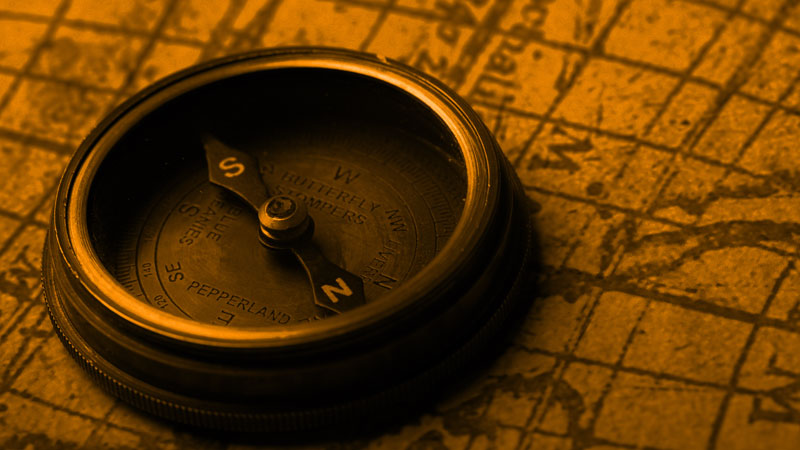