Home > Internet Marketing > The Ghost of Social Media Past 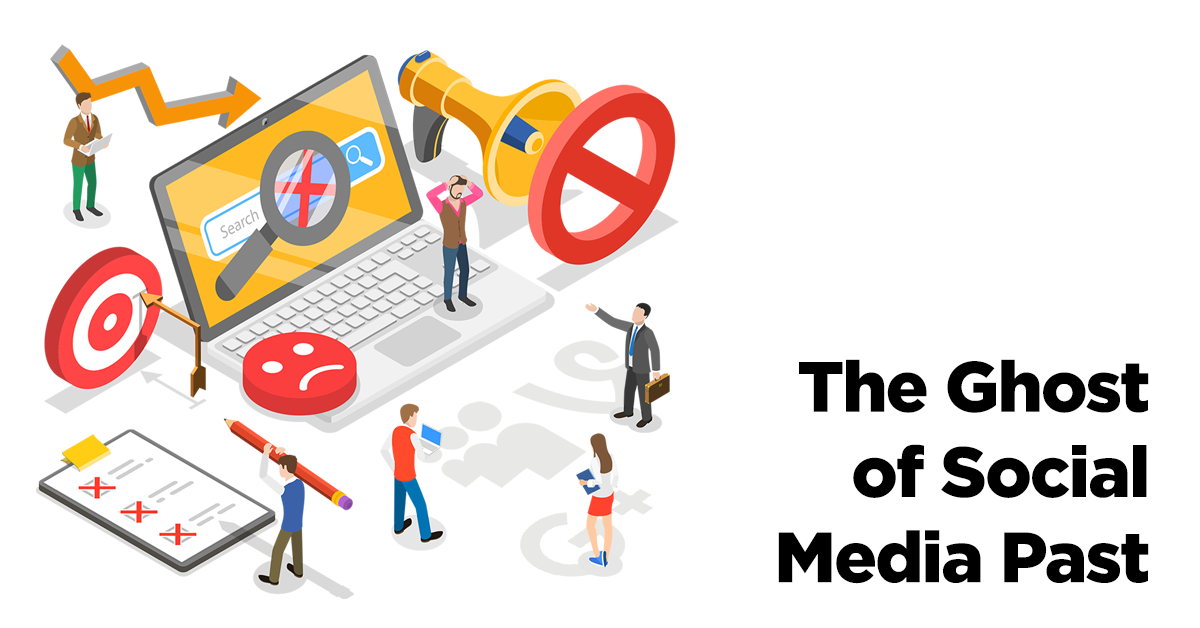 The Ghost of Social Media Past 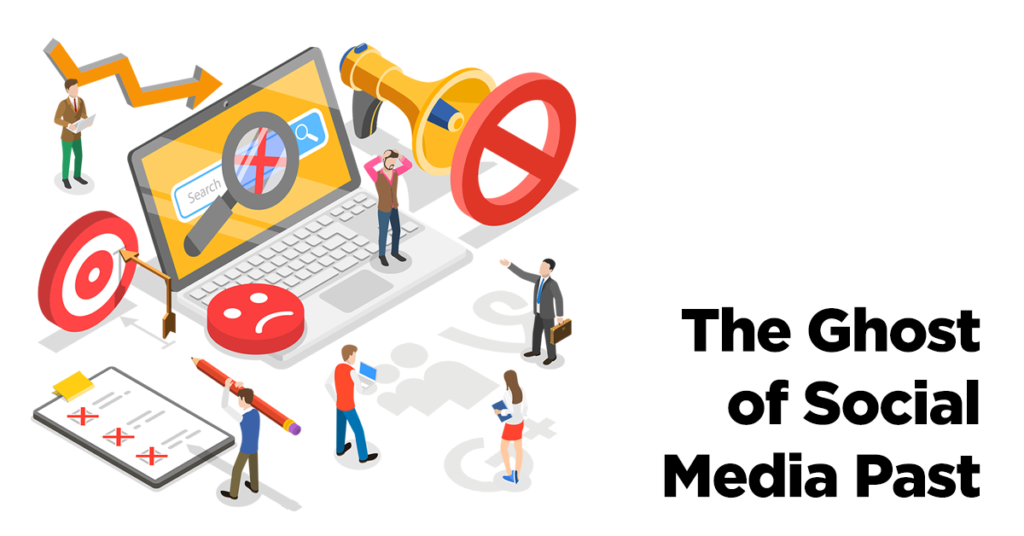 I stumbled upon a recent Gizmodo article that inspired me to write about past social networks. In this post, I discuss why past social networks’ failures have created such success in today’s most popular platforms, as well as what we can take away from the evolution of media.

Social networks have become more than just a means of sharing your favorite things, it has become a lifestyle. According to Hootsuite, 3.48 billion people use social media as of March 2019. This prompts the question, “What makes platforms such as Facebook, Instagram, Twitter, and Snapchat so successful?”. The answer lies within their predecessors.

Before the era of thirty minute vlogs and tweets about pets, there were platforms that provided a different utility.

Myspace – From Boom to Bust

Google+ – A Social Media for Google Not You

Now when you visit your favorite social media platforms, I hope you get a better understanding of the developments and research made to surpass the expectations and results of past networks. 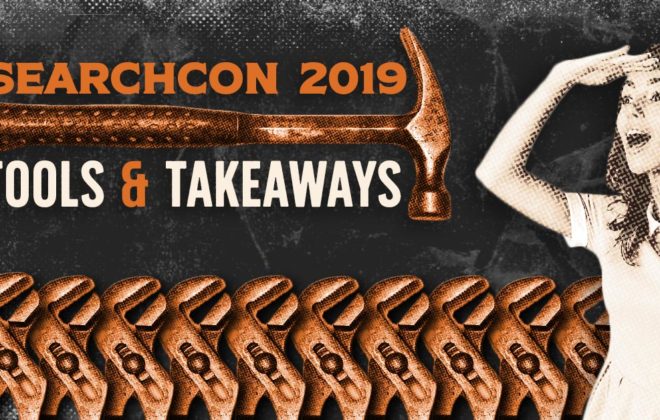 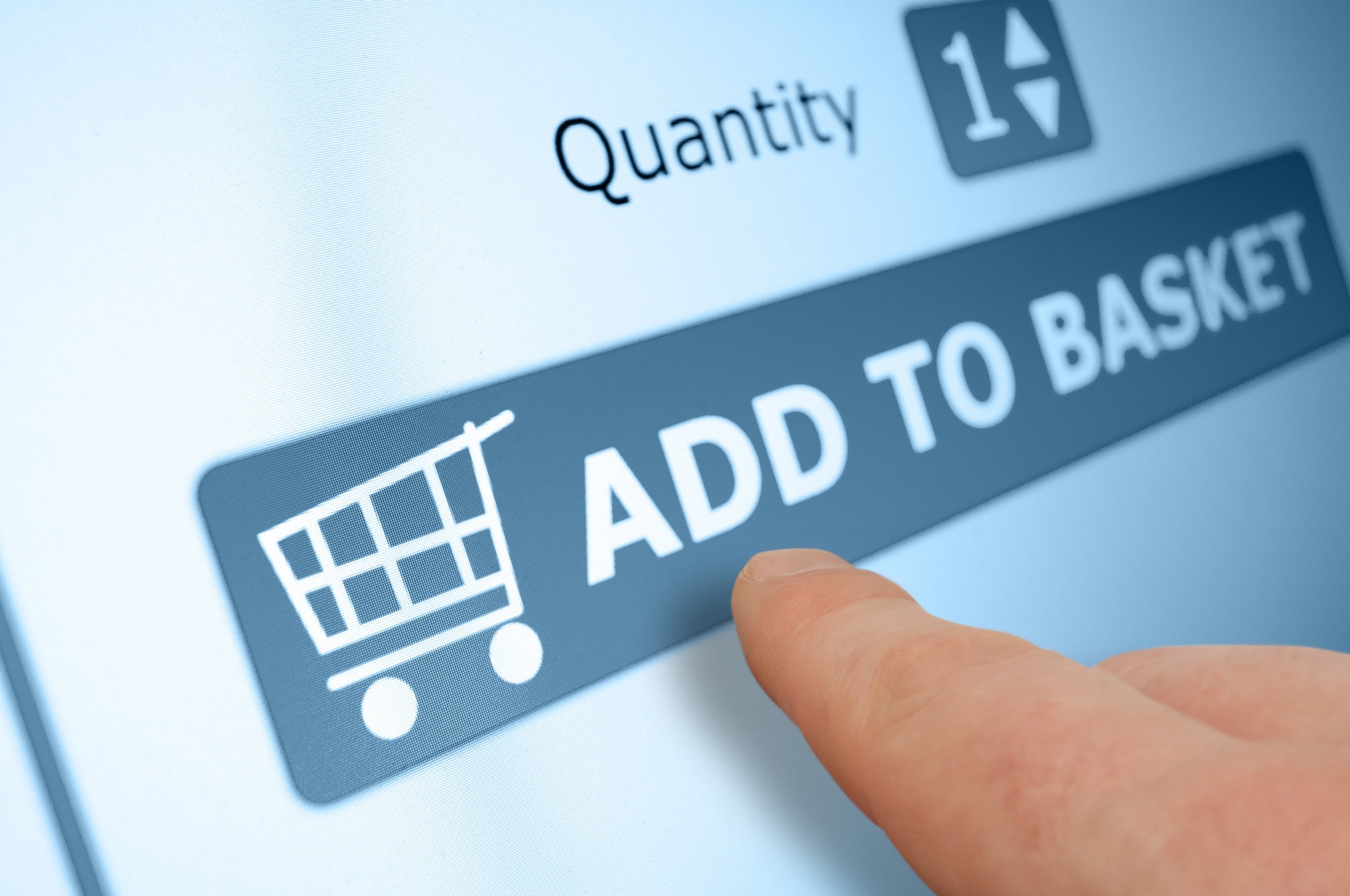 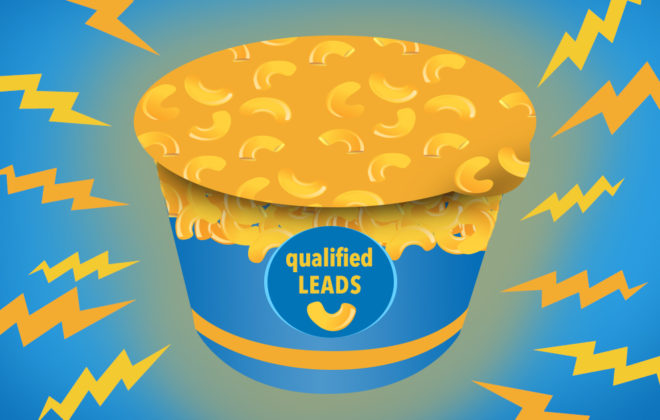